Earl Grey tea, believe it or not, is not its own category of tea. It falls into the category of flavored teas. Flavored teas include any type of tea—white, green, oolong, black—that has been scented or flavored with fruit, flowers, spices, oils, extracts, and natural or artificial flavors.

Earl Grey is one of the most recognized flavored teas in the world. This quintessentially British tea is typically a black tea base flavored with oil from the rind of bergamot orange, a citrus fruit with the appearance and flavor somewhere between an orange and a lemon with a little grapefruit and lime thrown in. Today’s cultivar of the bergamot orange is believed to be a hybrid of the bitter Seville orange native to the Mediterranean and a sweet lime/lemon native to Southeast Asia

While Earl Grey tea was popularized by the English, it was not an English invention. Scented and flavored teas are uniquely Chinese. Early Chinese tea masters constantly experimented with ways to make their teas more exotic, not only to capture the attention of the reigning emperors of the time but also the business of worldwide trade merchants looking to return home with the unique flavors of the Far East. From fragrant jasmine flowers and wild rosebuds to bitter oranges and sweet lychee fruits, Chinese tea masters infused all kinds of fragrance and flavor into their teas during processing to create distinctive and highly drinkable beverages.

One history of the origins of Earl Grey explains that a Chinese mandarin tea master blended the first Earl Grey tea as a gift for Charles Grey, the 2nd Earl of Grey and Prime Minister of the United Kingdom from 1830 to 1834. According to the Grey family, the tea master used bergamot as a flavoring to offset the lime flavor in the well water on Earl Grey’s estate, Howick Hall, near Newcastle, England. Earl Grey’s wife, Lady Grey, loved the tea so much that she entertained with it exclusively. It proved so popular with London society, she asked tea merchants in London to recreate it. Exactly which English tea merchant marketed the first Earl Grey tea blend is somewhat of a debate in the world of tea. But one thing is for sure: While the 2nd Earl of Grey abolished slavery and reformed child labor laws in England during his political leadership, he will be most famously remembered for the beloved tea he helped introduce to the world.

There are too many Benefits  for earl grey tea .

GOOD FOR YOUR TEETH

Tea contains very high levels of catechin, an antioxidant that fights oral infections. Fluoride is also a natural component of Earl Grey tea, and it’s also found in tap water. Fluoride is good for your teeth because it protects them from cavities, as well as fighting decay. So if you’re not a fan of city water, Earl Grey can be another natural way to get your daily dose of fluoride.

Earl grey tea has been known to improve digestion. It aids in the digestive process and helps relieve painful indigestion, colic and nausea. It is also used to treat intestinal problems such as worms. Because it helps the digestive process, it can also help to keep you regular.

The bergamot in Earl grey has been known to have a calming effect on people, as well as to boost a person’s mood. This is due to bergamot’s natural aromatherapy qualities. In this way Earl Grey is a good natural solution for people suffering from depression, stress and anxiety

It may not have as much as a kick as coffee, but it does contain enough caffeine to give you a nice little afternoon boost without keeping you up all night.

Earl grey contains high quantities of antioxidannts (like most teas), which help human bodies to fight off free radicals that cause diseases such as cancer. Therefore, drinking the tasty beverage can give you a greater chance of not developing such diseases.

Unsurprisingly, one of the most popular effects of Earl grey Tea is weight loss. This is primarily due to its citrus extract. It’s because of this that many people believe that citrus fruits in general can induce weight loss. It’s thought that calories are either broken down into food for your muscles or released through the natural metabolic process. So instead of cream or sugar, try putting lemon in your future cups of tea instead.

Good news everyone! Apparently, drinking three cups of Earl grey tea  daily may help lower your risk for heart disease. A study published in 2012 in Preventative Medicine found that people who drank three cups of black tea daily dramatically lowered their blood triglyceride levels and increased the ‘good cholesterol’ HDL after three months. The participants also had increased levels of antioxidants, which, as we now know, fight against free radicals that damage your cells.

Unlike the effects of coffee, Earl grey relaxes and soothes the body almost instantly. It also has a stress relief effect whilst simultaneously providing the same clarity and focus as coffee. This makes it the perfect alternative for those who don’t want to get overly wired from coffee.

The bergamot found within Earl grey is said to improve the immune system as well as cure fevers. As such, it’s considered to be a natural cold remedy.

And no, not just because you take it with water.

Unlike the dehydrating properties of coffee, tea helps you stay hydrated and maintains the body’s fluid balance because of its high potassium content.

Clearly, you should be drinking a lot of Earl Grey tea! 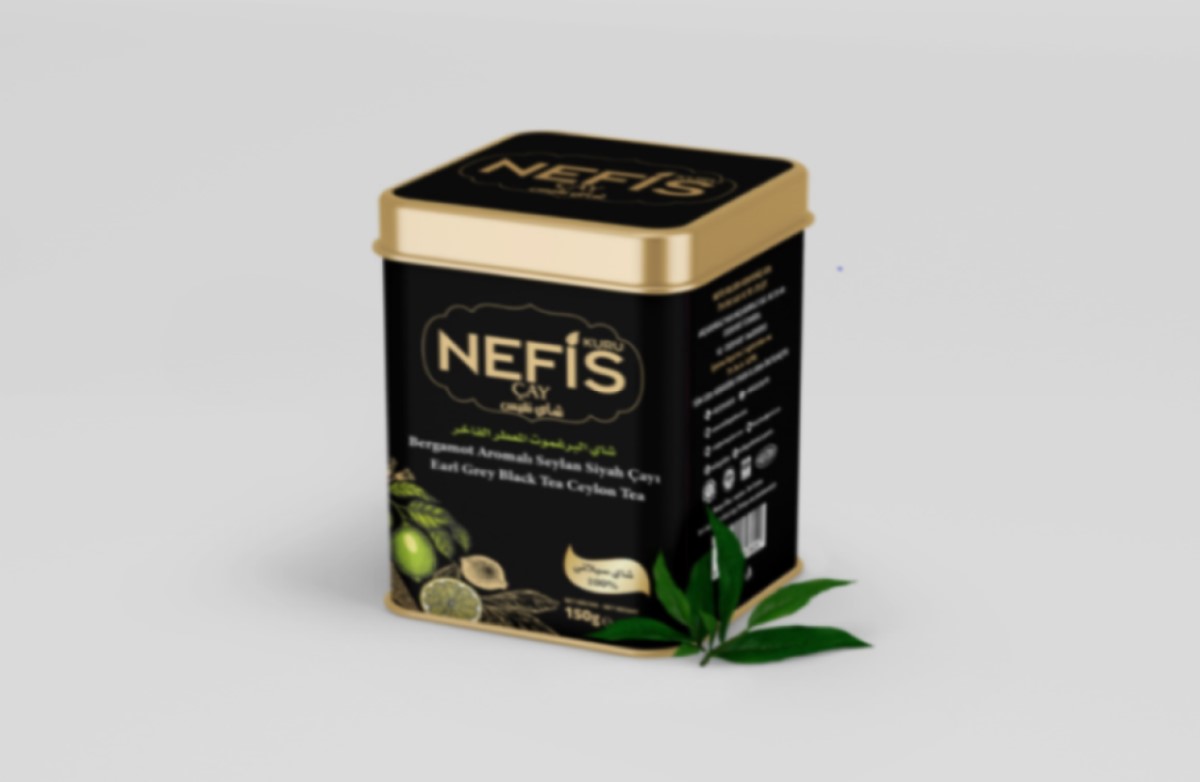